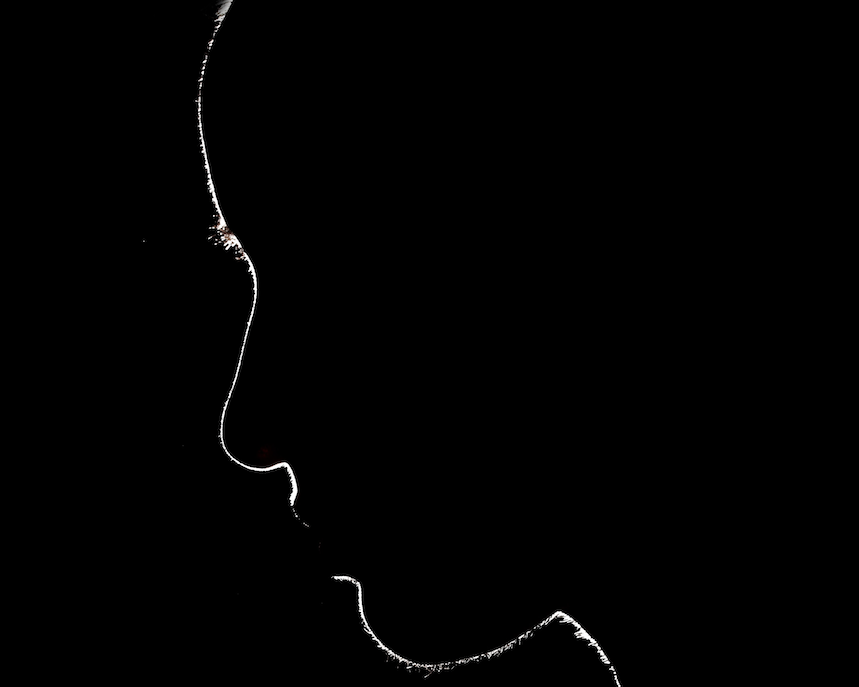 Detective Arc walked down the long corridor. The rats squeaked at her feet and ran in the same direction she was going. The lights flickered and then went out. She was standing in darkness once again. She heard the low sound of music in the distance. It sounded like the chime of a music box. It grew closer and louder. It wasn’t a music box. It was the music of an ice cream truck. She stopped and pushed her back against the wall covering her ears with her hands.
She could hear the muffled sounds of ice cream truck music as it grew louder. She pushed her hands into her ears with full force and closed her eyes. Then silence. It stopped. She opened her eyes and moved her hands off her ears with caution. Nothing.
She heard another noise. Something light against the floor, like air blowing across the ground. She felt a swift breeze pass around her. The darkness made it difficult to see anything but then she realized. Someone was riding a bike past her, back and forth.
Detective Arc whispered, “Charlotte?”
A voice pierced through the dark, “A quarter and a dime, a real nice time. Why did you give me money for ice cream? He showed me a real nice time. He did again, and again, and again.”
It’s in my head. It’s in my head. Just breathe, breathe. Fuck. Detective Arc slid down the wall and sat on the ground, hugging her knees to her stomach. She covered her ears and tucked her head into her legs. Stop, please stop. The darkness swallowed her. She was alone with her thoughts and alone with death. Time disappeared for her, the way it does in dreams and especially in nightmares. Time was static and stuck in a continuous loop of terror.