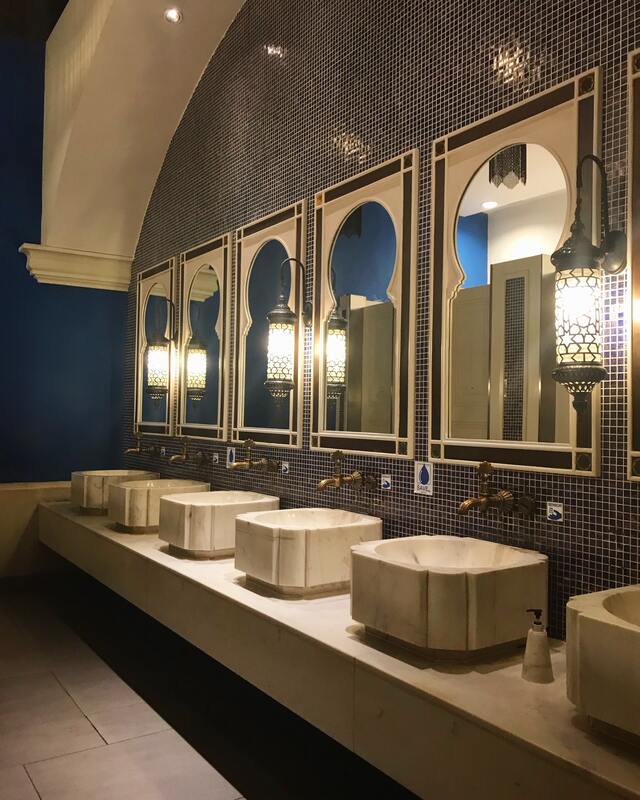 Sophia Arc laid awake in the Love Room. It was early in the morning, around 3am. Cyrus was asleep next to her. She couldn't believe what she had to endure the night before during The Love stage. She thought about the young girls who had to do that too, stripped of their youth but taught to feel otherwise. She lay on her back, eyes open and staring out the sunroof window at the bright stars. Is this what happened to Charlotte?
Detective Arc's eyes filled with tears and a single tear ran down her cheek. She moved her hand slowly to her face and wiped it. She had to check in with Detective Salvino. She got up from the bed, watching as Cyrus slept. She tiptoed to the door and turned back to Cyrus then opened the door. She looked down the hallway to check if it was clear. Silence. She went into the bathroom and watched the doorway as she kneeled down to get her cellphone hidden behind the toilet. She stayed down on her knees, crouched near the backside of the toilet. She flipped the phone up, keeping her hands low to the floor tiles behind the toilet and began to type a message to Salvino.
OpCLT im ok its a sex cul-
"Zoe, what are you doing down there?" It was Cyrus.
Detective Arc's body froze and her heart pounded hard into her chest. She set down one edge of the phone onto the tile and carefully rolled it down, the phone touching the tile one millimeter at a time until it was completely flat.
She stood up, facing Cyrus who stood in the doorway.
"I was praying." Detective Arc said.
"Near the toilet?" Cyrus asked.
"I was going to the bathroom and started to think about my husband. He beat me in so many places and the bathroom was sometimes the worst of them." Sophia said.
"I'm sorry you had to live that way. But, you're safe now at Freedom House." Cyrus said.
"The wonderful thing about praying is you can pray anywhere. It doesn't matter what you're doing or where you're at," Sophia said.
"Well, almost anywhere," Cyrus said.
Sophia looked at him and tilted her head to right, her eyes waiting for an answer.
"When we die, we can't really pray anymore." Cyrus said.
Their conversation was interrupted by a faint humming sound. It was coming from outside the bathroom.
"Do you hear that?" Sophia asked.
Cyrus stood still, almost pausing his breathing and only his eyes moved to the right. Sophia walked out of the bathroom and into the hallway, then stopped to listen. It was coming from the red door at the end of the hall, to the left of the bathroom. Sophia walked up to the door and placed her left ear to it, both her hands pressed against the door. It was a distant sound of people humming a song but they sounded far away, deep into the depths of the room that lay behind the door. Not just on the other side, but in some far away place that was untouchable. La la la, huuum huuum omm. Sophia moved her right hand down, onto the doorknob.
Sophia jumped when a hand grabbed her wrist, squeezing it tight.
"You can't go in there," Cyrus said.
"Why, what's in there?" Sophia asked. The soft chanting, coming from somewhere inside the room, continued. La la la, la la la, ommmmm.
"That's the Red Room. It's a special room. The Darius assigns members to this room." Cyrus said.
"But what's down there?" She asked.
"What makes you think it goes down?" La la la, la la la, ommmmm.
"The singing. It's not coming from right behind the door. It sounds like the room goes downstairs." Sophia said.
"I don't hear anything," said Cyrus, with a closed mouth smile and a glare in his eyes.
"Must have been in my head. I'm still a bit uneasy from thinking about my husband," Sophia said.
"I think so. Let's head back to the room and try to get a couple hours of rest before morning chores." Cyrus said.
They walked back to The Love Room. Cyrus opened the door and walked in first. Detective Arc was behind him. She heard the humming again and stopped at the doorway. She turned back to look at the Red Room door. Her eyes locked onto it and she saw Charlotte's purple bike, alone on the street. She blinked and the red door came into focus. She knew she had to find out what was down there.