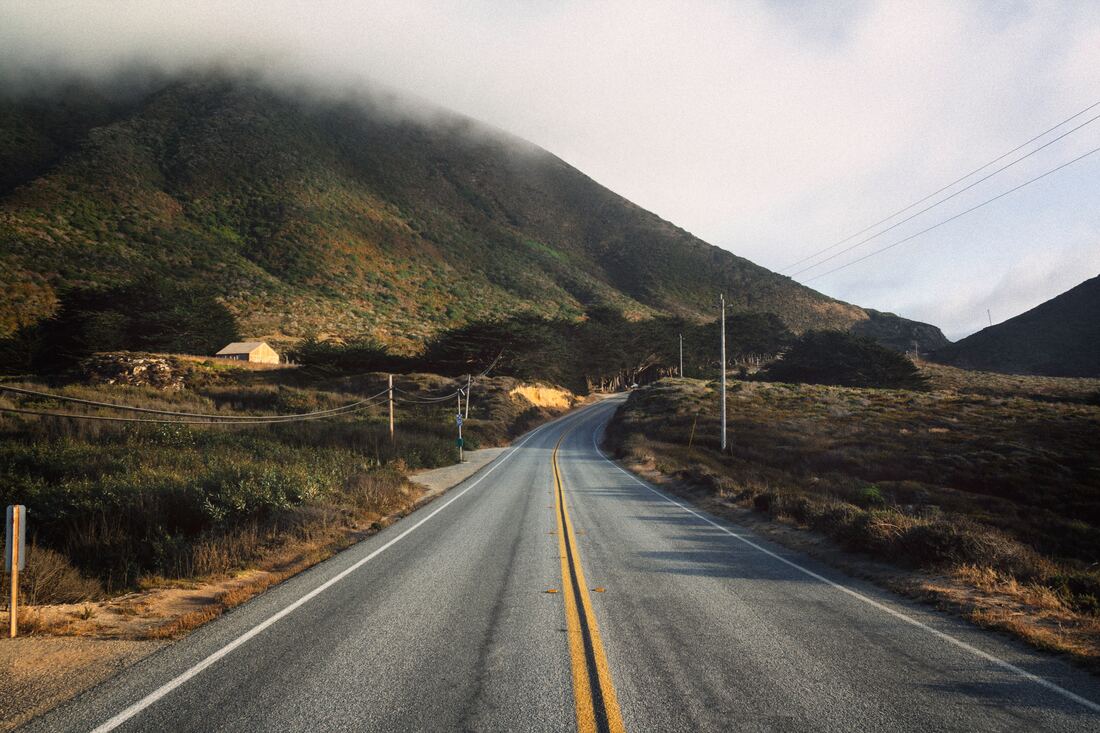 They never found Charlotte Arc. The case went cold and the Arcs tried to move forward with living, a single leaf on a branch trying to bring life back again. Sophia watched from a distance as her adolescent years brushed by. Her mother didn't really talk. The eternal despair that lived in her heart seeped out through her eyes. Sophia's dad tried to be there but eventually left when she turned seventeen.
She got through high school but was never present, just a body going through the motions. One cold and rainy day, she saw her. A glimpse of Charlotte. Sophia was riding on the city bus, the cloudy grey sky passed through the rain drops on the windows. It started as a sprinkle and ended in a storm. Her head rested on the window and her eyes watched as the rain came down and the world passed by.
The bus came to a stop. That's when she saw her. A girl walked onto the bus and everything about her was Charlotte. Her long wavy hair and perfectly straight bangs above the eyebrows. She was thin and tall just like Charlotte. More people walked onto the bus and had to stand since all the seats were taken. Sophia could only see the top of the girl's head. The bus made its way to the next stop. Sophia stood up and began to move through the crowd toward the girl, squeezing by each person. A large red purse, a boy with his mom, a skateboard, rolling luggage. "Excuse me, excuse me, sorry, thanks." She tried to move fast. Sophia raised her arm in the air, "Charlotte."
The bus came to its next stop and Sophia grabbed a nearby pole to catch her fall but her eyes never left the girl. The girl exited off the bus and disappeared onto the street. Sophia made her way to the doors and exited, looking to the left, scanning people, and then to the right, scanning people. Got her. Sophia ran across the street, a car skid to a stop, the horn was pressed one time, a long howling sound but Sophia just kept running. She ran through the maze of bodies and locked her eyes on Charlotte. She was almost to her. Her dark hair was almost in reach. Sophia reached out her hand, a gesture of faith, a gesture of resolution. She grabbed Charlotte's shoulder and stopped her. She finally made it, she finally had her.
"Charlotte." Sophia said.
The girl turned around, "I'm sorry, I think you're mistaken. My name is not Charlotte."
The confusion and concern on the girl's face suffocated Sophia. Sophia's mind flashed back to the purple bike on the floor, one wheel spinning all alone. The ice cream truck lullaby and those dark eyes.
"Are you okay?" The girl asked.
"No," Sophia walked away, each step slower than the last. The rain was coming down hard now, soaking her hair and showering her face. She stood there, in the middle of the busy street and let the rain soak her, wishing she could drown right there in it.
Her dad picked her up. She opened the car door, sat in the passenger seat, and just stared out the dash, a stench of mildew from her wet clothes.
"Soph, are you okay?" Her dad asked.
"I saw her." Sophia sobbed, "I saw her."
"Let's get you home."
---